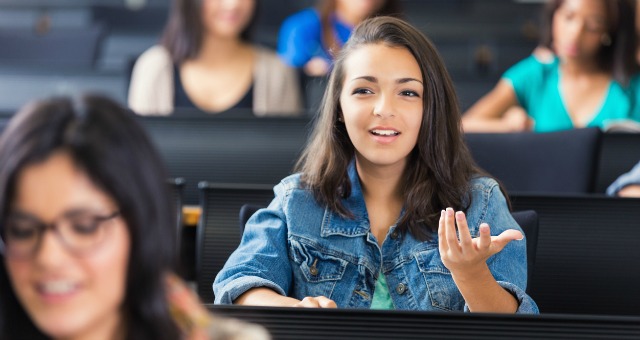 A lot of good research has been done on participation in college classrooms. Here are some key findings and references that provide excellent background and reasons why working to get more students participating is so important.
Tags:

When Students Participate Too Much
Maryellen Weimer August 13, 2018

Creating a Respectful Community: Lessons from the Middle East
Perry Shaw May 1, 2018

When Students Participate Too Much

Excerpted from "How Do I Get More Students to Participate in Class?" Magna Publications, 2009.