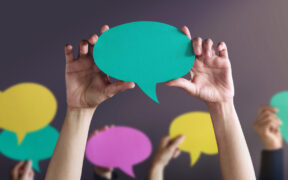 A true story: by the time I’d reached the ninth grade, I had a well-earned reputation as a jerk, albeit one with good grades. I was a jerk to my friends, a jerk to my ... 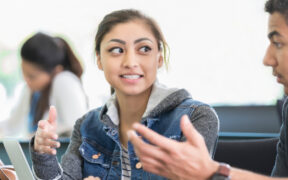 As a practitioner of learner-centered instruction, I am always looking for new ways to engage students in the learning process. Keeping true to the old adage “whoever is doing the teaching is doing the learning,” ... 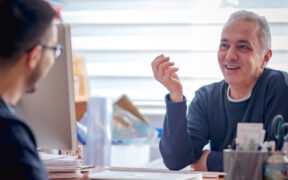 Grading student papers may be the college instructor’s least pleasant duty. Most of us carefully mark each page, noting problems, questioning assumptions, and offering additional information, many times on the final version of the essay ... 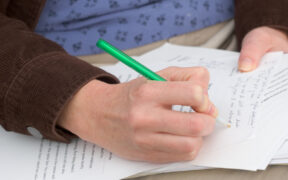 When we return work to our students, we hope that they will study our feedback carefully and strive to improve their writing on the next assignment. Indeed, there are times when faculty may observe a ... 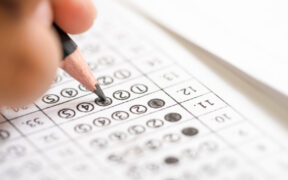 When I discovered the ungrading movement a couple of years ago, I realized it fit well with an approach I’d been exploring in my writing classes—one that prioritized student labor, revision, and holistic assessment. I ... 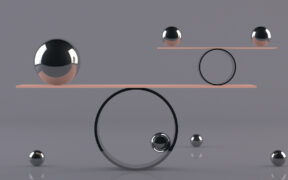 Because so much depends upon the evaluation of a student’s learning and the resulting grade, it is in everyone’s interest to try to make the evaluation system as free from irrelevant errors as possible. Borrowing ... 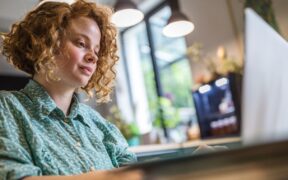 Examining the Quiz, Quizzes and Exams
Online Quizzing Changed How I Use Quizzes
Ana Schnellmann March 28, 2022

Before March 2020, I believed firmly that frequent, in-class quizzes were a way to ensure students had prepared for class and had some understanding of the material. In fact, I was notorious for pop quizzes, ... 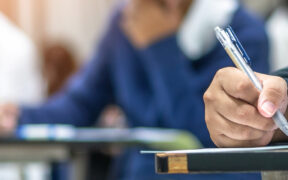 1. I call my quizzes “knowledge checks.” The name emphasizes the primary purpose of the quiz—to discover what the student has not mastered in the assigned material. Students do not associate the word “quiz” with ... 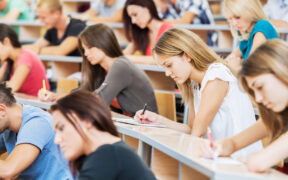 How can you infuse your classes with lively, productive experiences that nurture awake and alert minds in your students? What sort of instructional practices prime students to be cognitively active “learners on the go”? 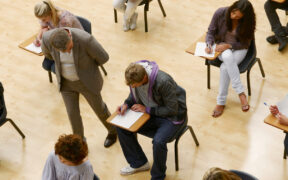 Examining the Quiz, Quizzes and Exams
A Quiz on Quizzing for Faculty
Angela Lyrette March 7, 2022

It’s your turn to take one. Find the answer key at the bottom (no peeking).

A true story: by the time I’d reached the ninth grade, I had a well-earned reputation as a jerk, albeit one with good grades. I was a jerk to my friends, a jerk to my teachers, a jerk in class, a jerk in the cafeteria. I was probably a jerk when I slept, I was just that good at being a jerk. That year, though, I had a number of extremely good teachers, including one French instructor who saw enough in me that, on my final report card, he included the words: “A fine young man.”

Another true story: I spent my junior year of college overseas at a wonderful university in the UK. Halfway through the year, I received a paper back from one of my professors. Below the lowest grade I’d ever received was a comment that began: “This paper is not a success.”

The latter comment made an impression on me at the time.

I’ve been an academic long enough to know that one of the prominent attributes of our particular breed is the ability—indeed, even the compulsion—to critique. No surprise here. Academics are, if nothing else, critical thinkers: we don’t just encounter the world, we question it, seeking to make sense of it. Why does X happen? How do we reconcile Y with Z? Can we make R more effective?

All of which is good, of course. Or can be, in the right context. What happens, though, when we turn that critical eye on our students? Vicki Spandel and Rick Stiggins were telling us as far back as 1990, and it’s not good. When faced with critiques on their writing as mild as “Be more specific,” students respond negatively: “You be more specific.” When comments shifted into more negative territory—“Try harder!”—student responses bordered on apoplectic. “Baloney! You don’t know how hard I tried” is one example. “You’re a stupid jerk” is another (quoted in Bean, 2011, pp. 318–319).

Analyzing these responses, John Bean uses neuroscientist James Zull to point to the amygdala—that part of the brain we tend to associate with fight, flight, or freeze—to explain these responses: “Fear, anxiety, or anger block meaningful learning” (Bean, 2011, p. 320). In short, when we critique our students, they can get defensive. When they get defensive, learning is less likely to happen.

But we can’t help ourselves. Sometimes we’re critical—and even overly critical—because we’re tired. Sometimes because, damn it, this is the sixth paper in a row that made this mistake! Or the sixth exam. Or the sixth presentation. Or the 26th. Teaching can be frustrating and exhausting. And when we’re tired, our filters turn off. When our filters turn off, we start to “Awk” and “No!” and “Try harder!” all over the page.

There’s a lot going on here, of course. I’m not a neuroscientist (and I’ve never played one on TV), but even I know that emotionally charged moments stay with us for a long time—and that our capacity for negative bias causes us to dwell on unpleasant experiences for a longer time. I’m also aware that context and assumptions can play a role in the outsized responses students might have to our comments. Trained by any number of negative schooling experiences, many of them may come into higher ed assuming an adversarial relationship with their professors.

With all this in mind, I’d like to propose an interesting experiment: next time you’re responding to a paper (or an oral presentation, or an academic poster) and jotting ideas to help students get better, include only positive comments.

I know, I know, this sounds impossible. But it’s really not. Yes, there will be errors or “areas for improvement” in every student artifact. I’m not suggesting we pretend they’re not there. Instead, what I’m suggesting is that we only address them by speaking about the positive aspects of the work:

This idea comes from the work of Ylvisaker and Feeney (1998), who refer to it as “errorless learning.” At the risk of oversimplifying extremely complex research, my understanding of the logic is as follows: any time we emphasize a mistake in student learning (or student writing, or student work generally), we run the risk of strengthening the neuronal networks upon which that error is based. Indeed, the more attention we pay an error, the more that neuronal network fires. The more that network fires, the stronger it becomes and the more easily the erroneous idea or information or habit of mind is recalled.

By focusing purely on the positive, the unintended consequence of strengthening the network associated with the incorrect information or unproductive practice is avoided—or at least diminished. What’s more, you’ll notice that nearly all the comments listed above have a forward, future-leaning quality to them: How might you? How could you? How would you? We already know that, unless we’re requiring revisions of their papers, generally only the best students carry our comments forward to their later work (Bean, 2011). While the forward-looking nature of these comments won’t necessarily resolve that, certainly tapping into the portions of the frontal lobe involved in planning can’t hurt.

“Can’t hurt”? That’s a sketchy way to conclude an essay on university teaching. But I’m sticking with it. Because in 1981, a French teacher named Mr. Wakeman showed me a self I didn’t realize I was capable of. And I’ve never been the same since.

Paul Hanstedt, PhD, is the founding director of the Harte Center for Teaching and Learning at Washington and Lee University and the author of General Education Essentials: A Guide for College Faculty (about to come out in a second edition) and Creating Wicked Students: Designing Courses for a Complex World.