How Student Learning Can Begin before the First Day of Class

How Student Learning Can Begin before the First Day of Class 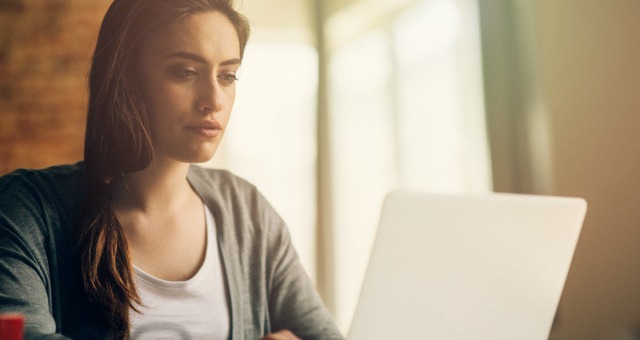 The first time my middle school-aged son attended a Major League ballgame, he was astounded by what the players were doing on the field before the game. He saw some of his favorite players contorting in all sorts of positions: balancing, running backwards and sideways, even lying on the ground, some stretching their hamstrings with enormous rubber bands. One player even stood on one leg with outstretched arms. He could not understand why all those moves were required, since he never witnessed a single one of those motions in the game. But even through his misunderstanding, he did recognize something significant: all the players believed in what they were doing, even if he could not see the significance behind their pregame gymnastics. Essentially, my son saw the importance of the practice routine before the big game, even if he did not fully comprehend it. And even more importantly, he witnessed the characteristics of practice the players needed even if they performed in ways not directly related to the practice. And so it is with college teaching. Students and their professors see the importance of the first day, that big game. But often they do not make the connection with the practice routine, divorced from the look and feel of when they’re keeping score during the semester. But even those professors and their students who recognize the primacy of practice can still find it difficult, even impossible, to find enough time on the first day to initiate such practice. After all, there’s the syllabus to go over, the structure of the class to introduce, names to learn and mispronounce. There’s so many activities for professors to do. And perhaps that’s the core problem. It is professors who are explaining, exhibiting, and demonstrating. They are taking on all the activities of practice that they want their students to enact. And while professors are practicing on the field, students assume another role and become the spectators in the stands, wondering why all this practice is necessary before they have to take the field themselves and play the big game.
Tags:

What Is Student Engagement in Learning?
John Orlando November 30, 2020

What Is Student Engagement in Learning?