Attacking Problems as a Novice Learner

Attacking Problems as a Novice Learner 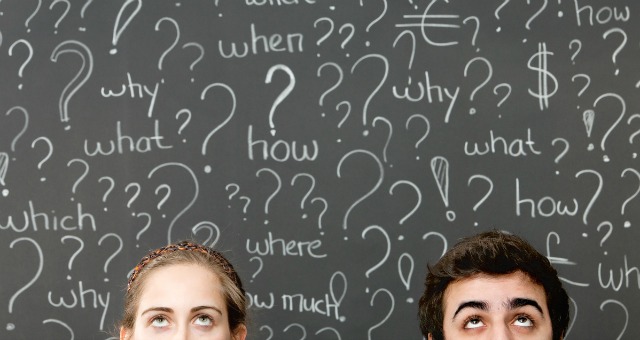 My wiper blades needed to be replaced. I hate these kinds of tasks; they make me feel completely inadequate. But I was doing a lot of reading about learning, and I was looking for concrete examples in my own life to help me better understand the theory and practice of learning. Knowledge transfer, constructivism, scaffolding, and making thinking visible were all pretty new ideas to me. So, I approached the task as a learning opportunity. I gave myself every advantage—no rain, moderate temps, a Saturday morning with no commitments. I prepared deliberately—a full stomach, empty bladder, and the entire toolbox next to the car. But my resolve was shaken with the very first task. Packaging these days requires the jaws of life. After struggling with the pliers and breaking a fingernail, I went inside for the heavy-duty scissors and was once again ready to get started.
Tags:

Improving Comprehension and Retention When the Content is Complex
Maryellen Weimer April 1, 2018

Improving Comprehension and Retention When the Content is Complex

Four Horsemen of the Teaching Apocalypse