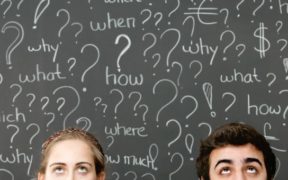 My wiper blades needed to be replaced. I hate these kinds of tasks; they make me feel completely inadequate. But I was doing a lot of reading about learning, and I was looking for concrete ...

This weekend I saw a diagram with visual representations of teacher-centered instruction juxtaposed to graphics illustrating learner-centered approaches. I heard myself telling someone that I used to think of them as separate, and I ...