Participation and Discussion Reflections on Teaching 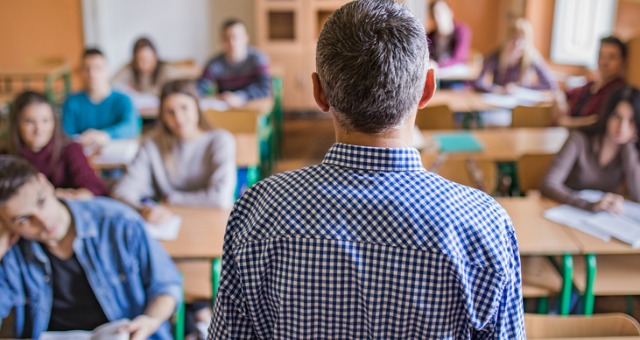 My family and I have had the privilege of living in the Middle East for nearly three decades. In addition to the extraordinary Arab hospitality we have enjoyed, it also has been a time of learning. Many of my parochial assumptions have been challenged, not the least being my understandings about teaching and learning. A notable feature of education in the region (as in much of the world) is an emphasis on rote learning. I received the bulk of my formal education in Australia and United States—countries where there is a strong focus on the development of autonomy through critical thinking. With some ethnocentric arrogance, I initially viewed the local education systems here in the Middle East as backward and destructive. These systems resulted from and contributed to the sort of authoritarian dictatorships that prevail in many parts of the world. Over time, however, I have gained a more nuanced appreciation of local learning approaches and I believe there are elements that Western educators may do well to consider or reconsider. In his seminal work on intercultural rhetoric, Robert Kaplan offers a set of foundational questions: (1) What may be discussed? (2) Who has the authority to speak/write? (3) What form(s) may the writing take? (4) What is evidence? (5) What arrangement of evidence is likely to appeal (be convincing) to readers? The answers to these questions are profoundly shaped by culture. In particular, I am struck by the fundamentally different understandings of the first two questions in collectivist and individualistic societies. In individualistic societies, such as Australia and United States, the normative assumption is that it is right and healthy to promote the development of a strong autonomous voice in students. We encourage students to speak with confidence, question assumptions, and challenge those in authority.
Tags:

What to Do When They Don’t Understand
Maryellen Weimer February 1, 2018

What to Do When They Don’t Understand