A Case for Coaching in Faculty Development

A Case for Coaching in Faculty Development 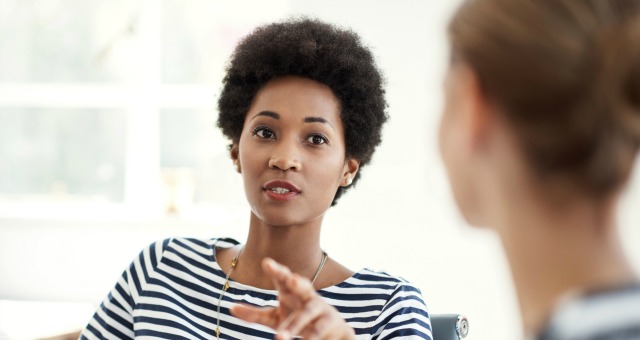 I recently spent a rainy afternoon watching the semi-finals of the Madrid Open and noticed how often one of the players looked to his coaching box for reassurance about his strategy. Coaches are not just for players trying to make it into the big leagues; “even Rafael Nadal has a coach. Nearly every elite tennis player in the world does. Professional athletes use coaches to make sure they are as good as they can be.” (Gawande, 2011) If coaching is a proven strategy for ensuring that athletes perform at their best and is used at the highest levels in the business world, why shouldn’t faculty turn to coaching to ensure continued growth and peak performance? In a piece in The New Yorker magazine, renowned surgeon Atwal Gawande recounts his experiences in hiring a retired surgeon to coach him to even higher degrees of professional excellence than he had achieved on his own. Rather than coasting at mid-career on his accomplishments, Gawande stretched his skills further, reduced his complication rates, and concluded that “coaching done well may be the most effective intervention designed for human performance.” (Gawande, 2011) Coaching as a professional development strategy is beginning to take hold in the education sector. In the preface to his text, “Instructional Coaching” Jim Knight recounts an experience all too familiar to those of us working in faculty development in higher education. At the conclusion of a workshop, he invited participants to send him an update after they’ve had a chance to experiment with some of the evidence-based instructional strategies discussed during the session. “At the end of 2 years, I had not received one postcard. The reality was, I suspected, that inservice sessions just did not provide enough support for most people to implement what they had learned.” (Knight, 2007)
Tags:

Learning to Teach: Are We More Like Our Students Than We Think?
Amy B. Mulnix Sep 07

Learning to Teach: Are We More Like Our Students Than We Think?

Waking up to Tired Teaching