Multi-tasking Compromises Learning: A Sampling of the Evidence

Multi-tasking Compromises Learning: A Sampling of the Evidence 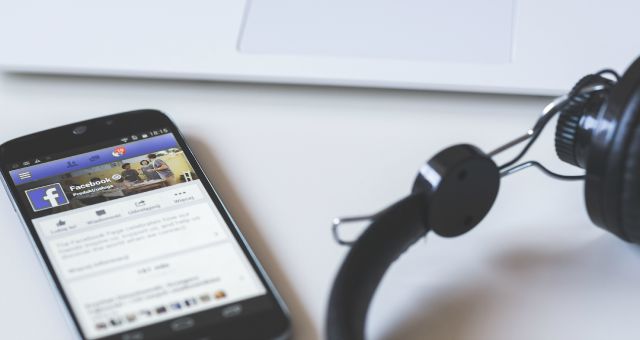 Students in a general psychology course completed weekly surveys on various aspects of the class. They reported their attendance, and if they used laptops during class for things other than note taking (like checking email, instant messaging, surfing the net, playing games). They also rated how closely they paid attention to the lectures, how clear they found the lectures and how confident they were they understood the lecture material. The level of laptop use negatively correlated with how much attention students paid to the lectures, the clarity of the lectures and how well they understood the lecture material. “The level of laptop use was significantly and negatively related to student learning. The more students used their laptops in class, the lower their class performance.
Tags:

Confronting the Myth of Multitasking: A Collection of Tools and Resources
Maryellen Weimer March 6, 2018

The Science of Learning Can Improve Teaching
Maryellen Weimer March 2, 2018

Can Anything be Done about Students Multitasking?
Maryellen Weimer January 31, 2018

An Update on Media Multitasking

Excerpted from "Is There a Solution to Students Multitasking in Class?" Magna Publications, 2014.