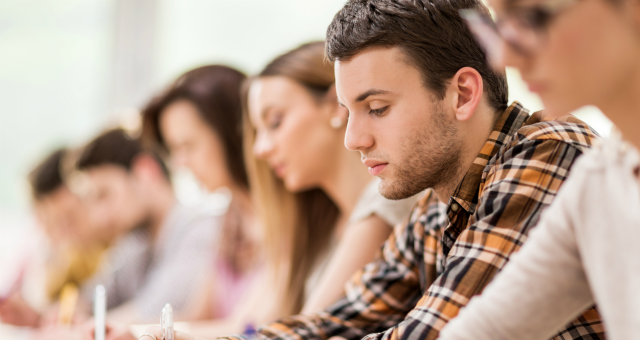 Who discovered Pluto?  A colleague described this brief exchange he had with his young daughter as they crossed Tombaugh Street in Flagstaff, Arizona. My colleague, ever the professor, pointed out that the street was named for local astronomer Clyde Tombaugh who had discovered Pluto in 1930. His daughter promptly informed him, “Walt Disney discovered Pluto.”
Tags:

The Questions We Should Be Asking Our Students
Maryellen Weimer, PhD Sep 28

The Questions We Should Be Asking Our Students