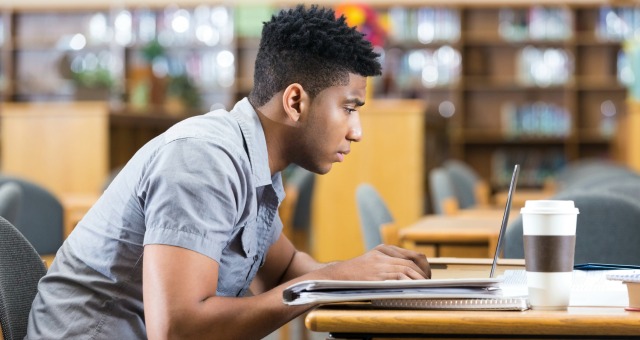 “I Don’t Understand What You Want in This Assignment”
Maryellen Weimer and Gary R. Hafer January 3, 2019

“I Don’t Understand What You Want in This Assignment”

Writing Assignments: A Self-Assessment for Faculty

Writing Assignments: A Self-Evaluation for Students