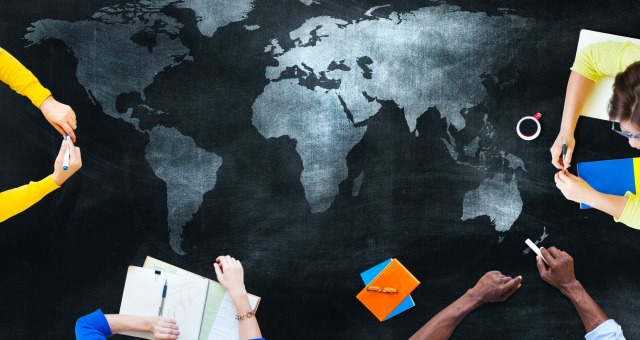 “Language influences thought and action. The words we use to describe things—to ourselves and others—affect how we and they think and act.” (Weimer, 2015). Learners can be empowered or suppressed by the language(s) used in our classrooms and other learning spaces. Given the increasingly divisive rhetoric stemming from the caustic nature of the U.S. presidential election, ill-informed statements such as “this is a country where we speak English, not Spanish,” or “while we’re in this nation, we should be speaking English . . . whether people like it or not, that’s how we assimilate” (Waldman, 2016), cannot be taken lightly. Many of our students may feel that their “own language” and, by extension, their identity, is under threat. The term “own language” is defined as “a language which the students already know and through which (if allowed), they can approach [learning]” (cited in Hall, 2015, n.p.). It’s a term now preferred by scholars and researchers to minimize inaccurate or imprecise usages, such as “native language,” “first language,” or “mother tongue.” Additionally, educational institutions must confront the reality of a changing demographic stemming from increased international student enrollment, growing numbers of immigrants, generation 1.5 students, and, in Canada, the participation of First Nations communities. For students who speak English as an additional language (EAL), the sense of exclusion is not just a feeling, but a reality with consequences for learning and outcomes. In this article, I’d like to focus specifically on learners’ use of their own language. For those readers whose professional work involves teaching or supporting EAL students, regardless of field or discipline, have you considered the role your students’ own language plays in the learning process?
Tags: