Students Think They Can Multitask. Here’s Proof They Can’t.

Students Think They Can Multitask. Here’s Proof They Can’t. 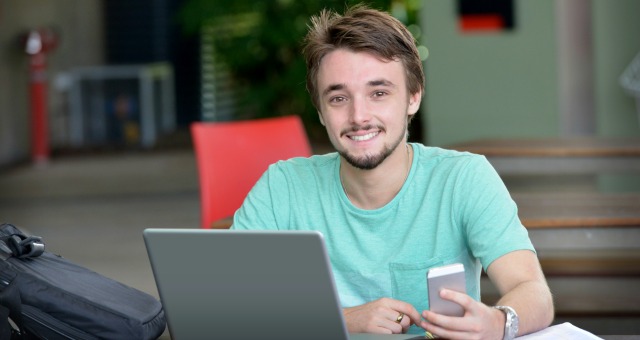 With easy access to all sorts of technology, students multitask. So do lots of us for that matter. But students are way too convinced that multitasking is a great way to work. They think they can do two or three tasks simultaneously and not compromise the quality of what they produce. Research says that about 5% of us multitask effectively. Proof of the negative effects of multitasking in learning environments is now coming from a variety of studies.

The question is, how do we get students to stop? We can tell them they shouldn’t. We can include policies that aim to prevent it and devote time and energy trying to implement them. I wonder if it isn’t smarter to confront students with the facts. Not admonitions, but concrete evidence that multitasking compromises their efforts to learn. The specifics are persuasive and here are some examples to share with students.

Confronting the Myth of Multitasking: A Collection of Tools and Resources
Maryellen Weimer, PhD Mar 06

Can Anything be Done about Students Multitasking?
Maryellen Weimer, PhD Jan 31

Why Do We Ask Questions?
Julie A. Schrock, PhD Aug 13