Breaking the Code of Silence about Race in the Classroom

Breaking the Code of Silence about Race in the Classroom 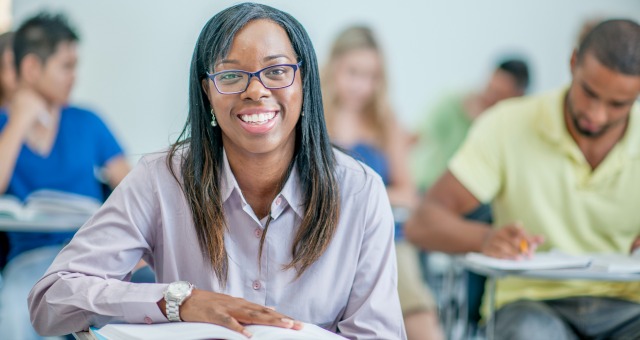 Racially-charged issues are all around us — controversy over the killing of unarmed black men by white police officers; the slaughter of nine black people during a Charleston, S.C. church service by a young white man who said he wanted to start a race war; the rise of the Black Lives Matter movement on college campuses; the inflammatory rhetoric about race that has been aired over and over in the run-up to the 2016 presidential election. Yet, unless we happen to be teaching a course directly related to race, such as black history or the psychology of racial identity, most of us dodge the topic.
Tags:

Lost in Interpretation: Making Space for Dialect Differences in the Classroom
Lori A. Bass and Rihana S. Mason May 3, 2021

Lost in Interpretation: Making Space for Dialect Differences in the Classroom

It’s OK to Be Angry, but Work to Bring About Change