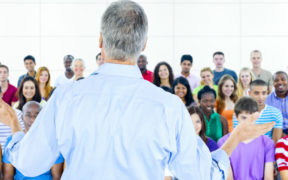 Many faculty wonder how to help students in the dominant group understand societal privilege without making them defensive. One day, a situation arose in my course that changed my approach to this topic. I was ... 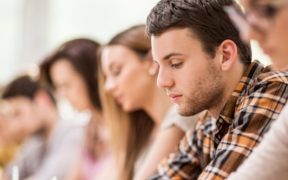 Every year, we enthusiastically welcome incoming students to the academy. I teach at a large research university with a strong and proud commitment to teaching undergraduates. For those of us in professional roles, belonging to ... 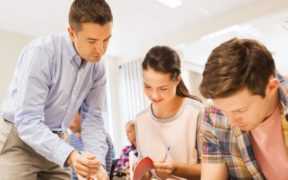 A month into last fall’s first-year writing course, one of my students emailed me and politely explained that he found one of the reading assignments offensive. We met in person to discuss his concerns. On ... 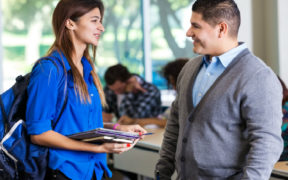 Building Relationships
“Do You Have Time to Talk?” When Students Look to Professors for Help
Deanna Barthlow-Potkanowicz, PhD March 1, 2018

Frequently college students seek emotional support and personal advice from faculty members with whom they have had supportive interactions. Faculty need to balance the idea of helping students with their more formal role as instructors, ... 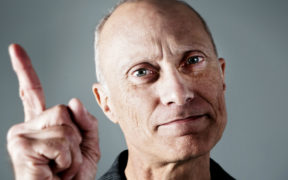 It makes more sense to focus on those teaching behaviors that help students learn, and that's where the emphasis has been for many years. The characteristics, features, aspects, dimensions, and behaviors of excellent teachers have ... 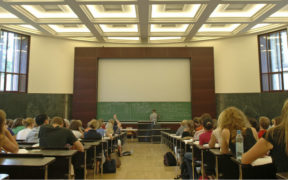 Research indicates that students learn more and rate their class experience higher when they have a personal connection with the instructor. Here are ten practical ways to help that happen: Arrive early and stay after ... 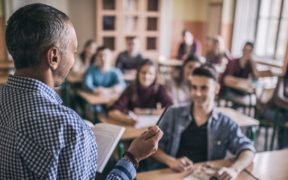 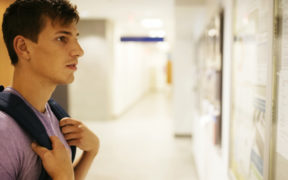 Building Relationships, Quizzes and Exams
When a Student Disagrees with the Grade
Maryellen Weimer October 26, 2017

“This is not a C paper!”  “This answer deserves more points.”  “Half of my work on this problem is correct, but I got less than half credit.”  Grades are terribly important to most students, so ... 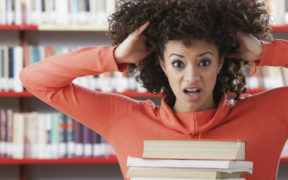 When faculty consider adopting a new instructional approach, there's always a question about how it will be received by students. Will they engage with it and learn from it, or will they resist, as ... 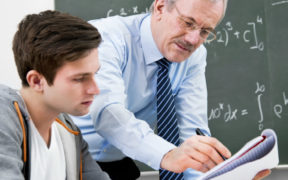 It's a favorite refrain: “The best teaching is teaching that is a genuine, authentic representation of who you are.” Yes, in the classroom we are obligated to be professional, but being professional should not ...

Many faculty wonder how to help students in the dominant group understand societal privilege without making them defensive. One day, a situation arose in my course that changed my approach to this topic. I was teaching about using APA citations, and, in the course of doing so, opened my spiral-bound copy of the APA manual and folded it back on itself. After several minutes of instruction, I gave students a chance to practice. During this pause, a student spoke up, “I wish my manual had spiral binding,” and the group reverberated with this idea. I hadn’t noticed that my book was different than theirs. But apparently, while I was talking, they were very attuned to the fact my manual was spiral-bound and theirs were paperbacks that didn’t stay open that easily.

After hearing their comments, I started thinking about the situation. I pointed out that I was unaware of a difference that made my manual much easier to use than theirs. It gave me an advantage. Thinking out loud, I explained how this situation paralleled societal privilege—unearned benefits from one’s race or class status. Just like I had been unaware of the differences in binding, people who have privilege often don’t realize it. It is easy to believe that everyone experiences opportunities that promote personal empowerment. I shared another example. When I was a teenager, I was pulled over for speeding. But the officer let me go with a warning. It took me years to realize that not everyone experienced the same treatment. The officer’s response was based in large part on the way I matched expectations or norms in the dominant group to which we both belonged.

After discussing privilege in a relaxed, interesting, and nonthreatening way over the APA manual, I found several other occasions to mention privilege in this course. And I noticed that these references became shared experiences that deepened the bonds between us as a group. This contrasted with the tension that often surrounds discussions of culture and diversity. When the topic is announced at the outset, students participate reluctantly with preconceived notions and general discomfort. They seem to feel cornered into conversations they’d rather not have.

The APA manual binding opened my eyes to a new way to approach discussions about privilege and power. Now I look for teachable moments, so the concepts can be introduced in contexts that makes the issues easier to understand and accept. In almost every course, a situation arises in which I can plant a seed about the meaning of privilege. I also look for opportunities to discuss metaphors I’ve noticed elsewhere in my life. For example, I purchased an older used Volvo in 2008. I love that car. Now, when I am on road trips and see a Volvo semi-trailer truck, I feel a sense of pride and belonging. This experience is mirrored for kids who attend a school where pretty much everybody looks and acts like they do. Life at school is just like life at home, which implicitly sends a message of validation and affirmation.

In another driving example, when I am navigating in unfamiliar places, I tend to drive slowly while cars whiz around me in the other lane. But when I’m making my way through heavy traffic, and I know where I’m going, what lane I need to be in, and where the merge points are, then I’m the one whizzing past cars in the other lane. This type of insider knowledge can make an unbelievable difference. One day I traveled a very congested route at rush hour. A friend of mine who was familiar with the area left at the same time, traveled a very similar distance (50 miles) and arrived an hour ahead of me. Due to my lack of information, I experienced initial slowdowns that then snowballed as traffic grew heavier and heavier. This exemplifies Bourdieu’s idea of cultural capital. For those of us who have traveled a route throughout our lifetimes, we rarely notice that we are working with insider knowledge. If you don’t know the subtle features of that route, the journey is much more challenging.

Experiences that symbolize concepts of social privilege or cultural capital can be discussed with content in every course. These concepts begin to feel tangible to students in the dominant group when they are integrated into a variety of courses via concrete examples that grow out of every day experiences. Teachable moments can arise unexpectedly, like they did in my lesson on APA style. If teachers are looking for them, they can make the most of those moments.