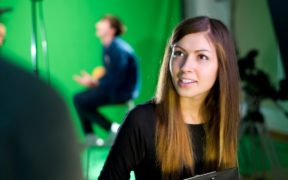 Long before the written word, humans relied on stories to entertain, instruct, and preserve cultural traditions. Storytelling is a fundamental way that humans communicate, and yet it is often left out of the college classroom. ...